Squab is Funny Til You Find Out What it is... 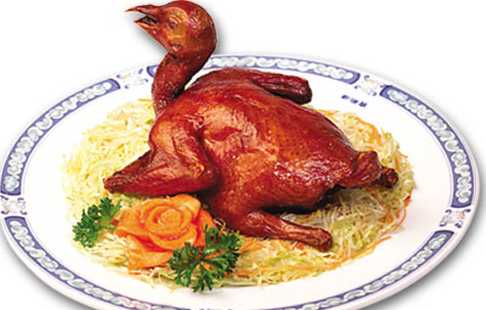 funny word of the day: squab

Definition from Merriam-Webster:
squab
Pronunciation: \ˈskwäb\
Function: noun
Inflected Form(s): plural squabs
Etymology: probably of Scandinavian origin; akin to Swedish dial. skvabb loose, fat flesh
Date: 1664
1 a : couch b : a cushion for a chair or couch2 or plural squab : a fledgling bird; specifically : a fledgling pigeon about four weeks old3 : a short fat person
— squab adjective
My husband and I were out to dinner at a restaurant in Brooklyn that had been written up in New York Magazine and featured a chef who had been a contestant on Top Chef. The special of the night was stuffed squab and my hubby bravely ordered it. Well, after taking forever to arrive at the table, he was faced with essentially a dead pigeon with its head and claws in tact. It was one of the most disturbing things I've ever seen...and I've seen a lot of disturbing things. He attempted to eat it because he was starving but barely made it through three bites. After the meal, the waitress (who had raved about the special) asked how it was and we said "not so good." Luckily they were nice enough to remove the squab from our bill -- thank god because we found out it cost $32! For a glorified pigeon? We could have killed one perched on our windowsill for free!
While there was nothing funny about that meal, squab is still a funny word (and funny bird -- I made a rhyme!). And by the way, we should have known better -- that chef was kicked off his season of Top Chef pretty early. Now we know why.
Posted by Jessica K at 1:42 PM